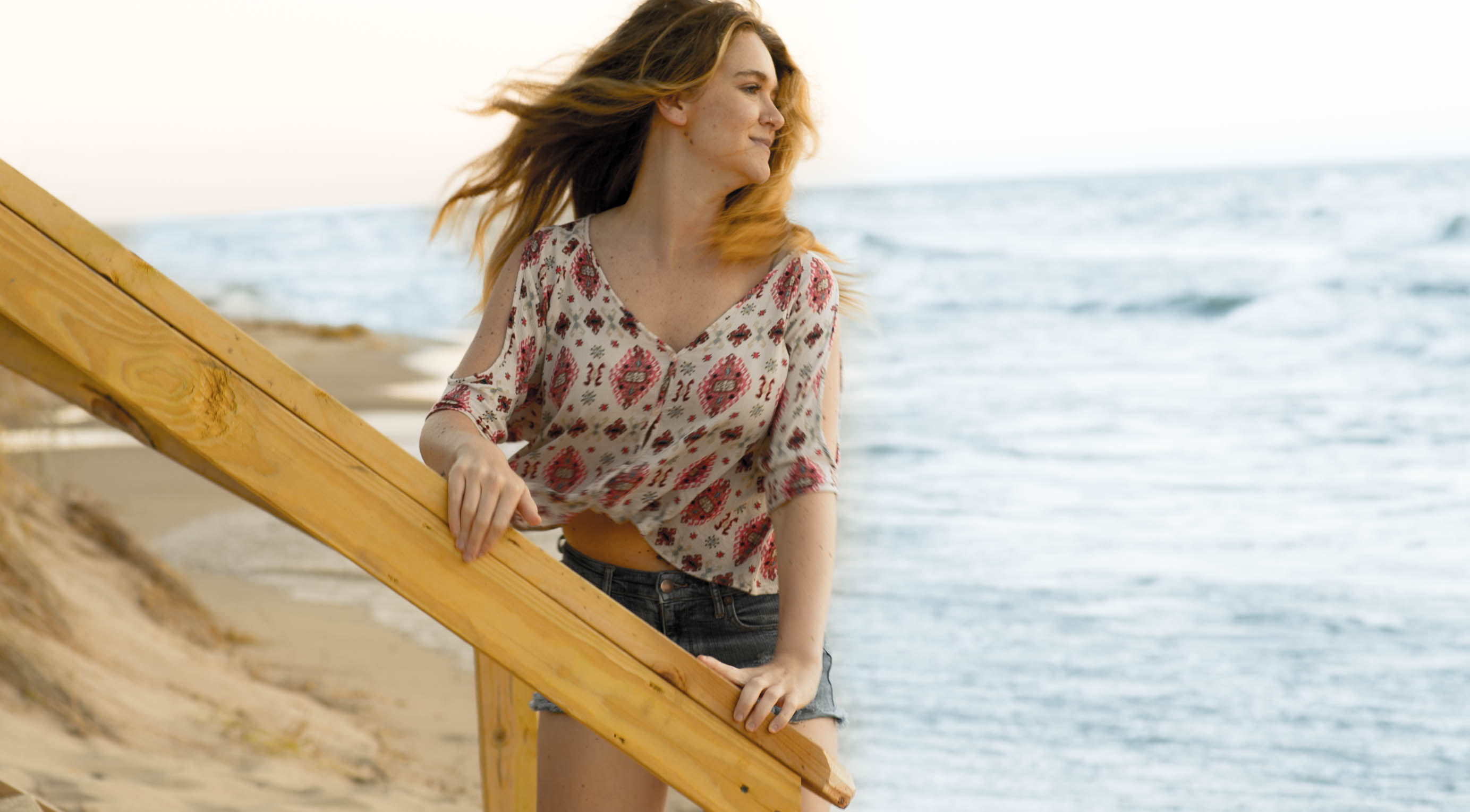 How often on a day to day basis do you wish time would stand still and how often are you wanting it to hurry up and pass? The truth is, we all have a love/hate relationship with time. The magical part is that we never know when “the right time” for anything will be, and the mystery of that is what makes life so exciting.

Although it always moves at the same exact speed, time seemed to fly by this past year and I’ve recently been hit with the crazy realization of how much really can happen in just one short year.

For those of you who have been on this blogging journey with me since I launched it in April of 2016, you have been with me through one of the most transformational years of my life. When I started to share my writing, I obviously had no idea that this past year would be so significant.

Looking back on previous posts I had published made me realize that I not only shared with you my first time falling in love, but my first real heartbreak (and getting over it), entering a new decade and then learning countless things from all of it.

One year ago, there’s not a chance in hell I would have thought my life would be where it is today. And that is what is so incredible about that little thing called time. Nothing ever stays the same and just like that, everything can change. Now don’t get me wrong, time isn’t always on our side. It can be a bitch, but only if you allow it to be.

Let’s say you’re dating someone who is unable to fully commit. It’s not because it’s the wrong time; it’s because you’re with the wrong person. Devoting more time to something or someone you’ve always been incredibly unsure about isn’t going to solve the problem.

If you’re always longing for something to change or waiting for the next big thing to happen, you’re becoming a slave to time. I’ve done it plenty of times and so have you. But sometimes we miss what’s happening in the present moment because we’re so busy wishing for what’s next.

During that whole heartbreak period, I would sit home and cry, listening to sad country songs while drinking wine and feeling sorry for myself because I was sure I’d be single forever. One year later and everything is the exact opposite. I listen to cheesy love songs (while drinking wine still obviously), daydream about my wedding and Google things like “Most Unique Honeymoon Destinations”. I realize the importance of that first heartbreak and I’ve learned to have more love than hate for that little thing called time.

When we want something to happen, we can’t force it to. We also can’t add any minutes to the day. Moral of the story? Enjoy your life exactly how it is today instead of spending each moment disappointed and waiting for the next big thing. I know, it’s easier said than done. But eventually you’ll realize why what’s happening right now is supposed to be. Time is uncontrollable and can be a bitch, but only if you allow it to be.