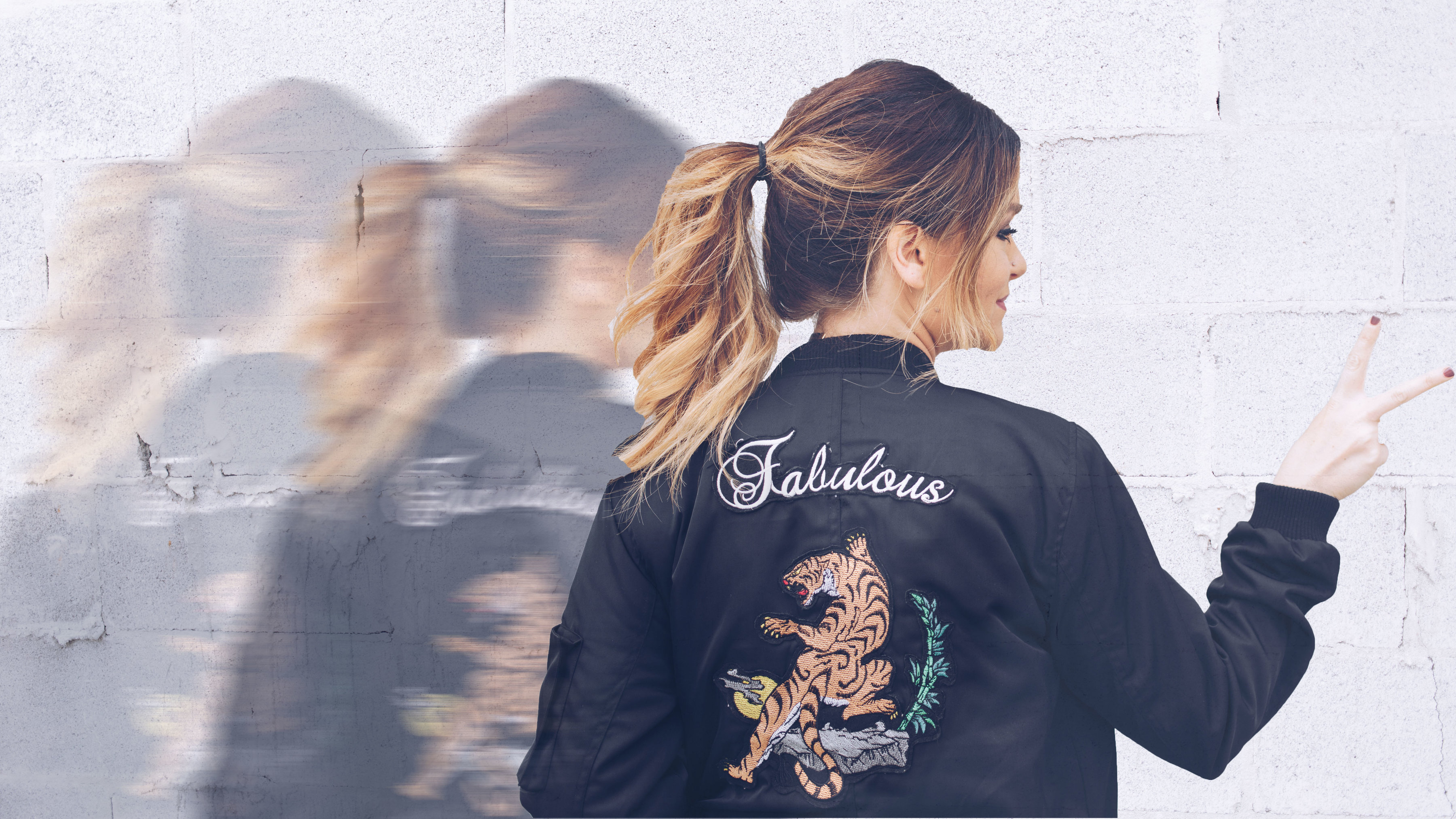 The real problem with our generation isn’t the way we communicate, but the lack there of. Yes, we prefer texting instead of calling and we rely on social media to keep up with each other instead of making an effort to engage in actual conversation. It’s just how we roll.

But when it comes to dating, there has become a serious problem with our ability to communicate.

Instead of actually letting someone know when you aren’t interested, the terrible act of “ghosting” has become all too common.

Urban Dictionary describes ghosting as, “The act of suddenly ceasing all communication with someone the subject is dating, but no longer wishes to date. This is done in hopes that the ghostee will just ‘get the hint’ and leave the subject alone,  as opposed to the subject simply telling them he/she is no longer interested.”

I have heard far too many stories from my girlfriends about instances where they have been the victim of ghosting.

It is probably the worst thing a guy can do to a girl.

We don’t want to text them and ask for an explanation because we’ll seem “crazy”, yet we are left not knowing if we’ll ever hear from them again and if we don’t, then why? Did we do something? We will die wondering. And that’s really unfair.

Now don’t get me wrong; it’s not only the guys who do this. I will be the first to admit that I have indeed ghosted someone. My personal rule is that I’m only allowed to engage in this terrible act if it’s only been one date and with someone I didn’t previously know. Typically it’s obvious to both people if the first date has gone well or not.

But if it’s been more than one date and you’ve decided it’s just not there, you should be mature enough to let the other person know.

I recently found myself left confused and baffled, which then led to being downright offended when I was the victim of third date ghosting. After three dates, you have gotten to know the other person enough to want to spend more time with them. Your conversations are past the surface topics and you have made out long enough to know if there was a spark. Imagine all those things happening and then never hearing from someone again.

There is absolutely nothing okay with this scenario.

I’m making a conscious effort in 2017 to be open enough to say how I feel, whether good or bad, because people deserve the honest truth. There are no relationships that will thrive on terrible communication. This is true with romantic interests and friendships.

So instead of cowardly ceasing communication, let’s all attempt to be mature enough to say how we feel, whether you’re falling in love or never want to see the person again.

They will appreciate your honesty. And if you are a guy and suck at communicating, I’m going to let you know and then most likely not date you. FYI.

7 thoughts on “No, ‘Ghosting’ Is Not Okay And Here’s Why”