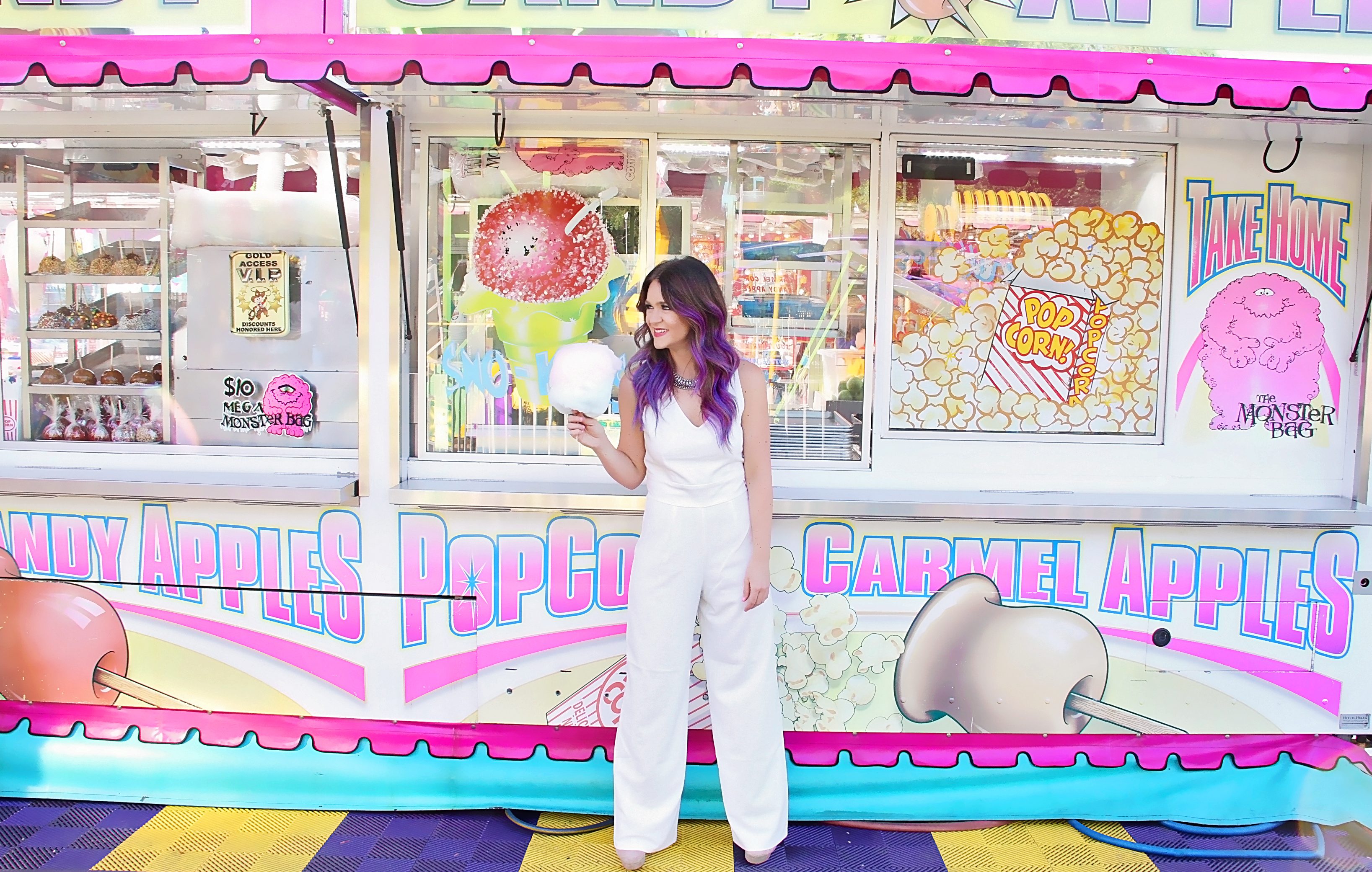 There’s something to be said for someone who can tell you their honest opinion, no matter how harsh, and not feel bad about it. Strong personalities tend to be vocal about the truth and for the most part, it comes from a place of love and concern. I’ve learned that sugar coating really doesn’t help another person, especially if they straight up ask for your opinion.

If you’ve read any of my previous posts, you may have noticed that I like to tell it how it is. This is because I’m probably saying what a lot of people are thinking and what good does it do to just think it? I know I’m not always right because clearly everyone has their own opinion. However, I don’t want you to leave the house with a terrible outfit so I might save you from that when someone else would just think about how much they hate what you’re wearing. And I don’t want you to date an asshole so I’ll remind you of all the reasons you can do better when someone else might just be thinking how much he sucks.

So like I said, most of the time, the lack of sugar coating comes from a place of love. I’ve been lucky enough to have friends who are this way to me as well. There are always times when certain circumstances blind us from reality. Even if they don’t want to hear it at the time, whatever you say to your friend will be in the back of their mind as they live out the scenario you shared your opinion about. And later on down the road, you won’t be able to think, “I wish I would have said something…”

I should go ahead and give you a fair warning. In an upcoming post, I’m probably going to make you feel bad for going home with a guy on the first date, but you can’t get mad at me for it because now you know that I’m only speaking the truth out of love and concern. I just really want you to live your dream life. That’s why I created this blog after all. So go speak the truth to someone without feeling bad because if there’s a time you can’t think of something nice to say, you’re probably just being realistic. And it’s better to keep it real.