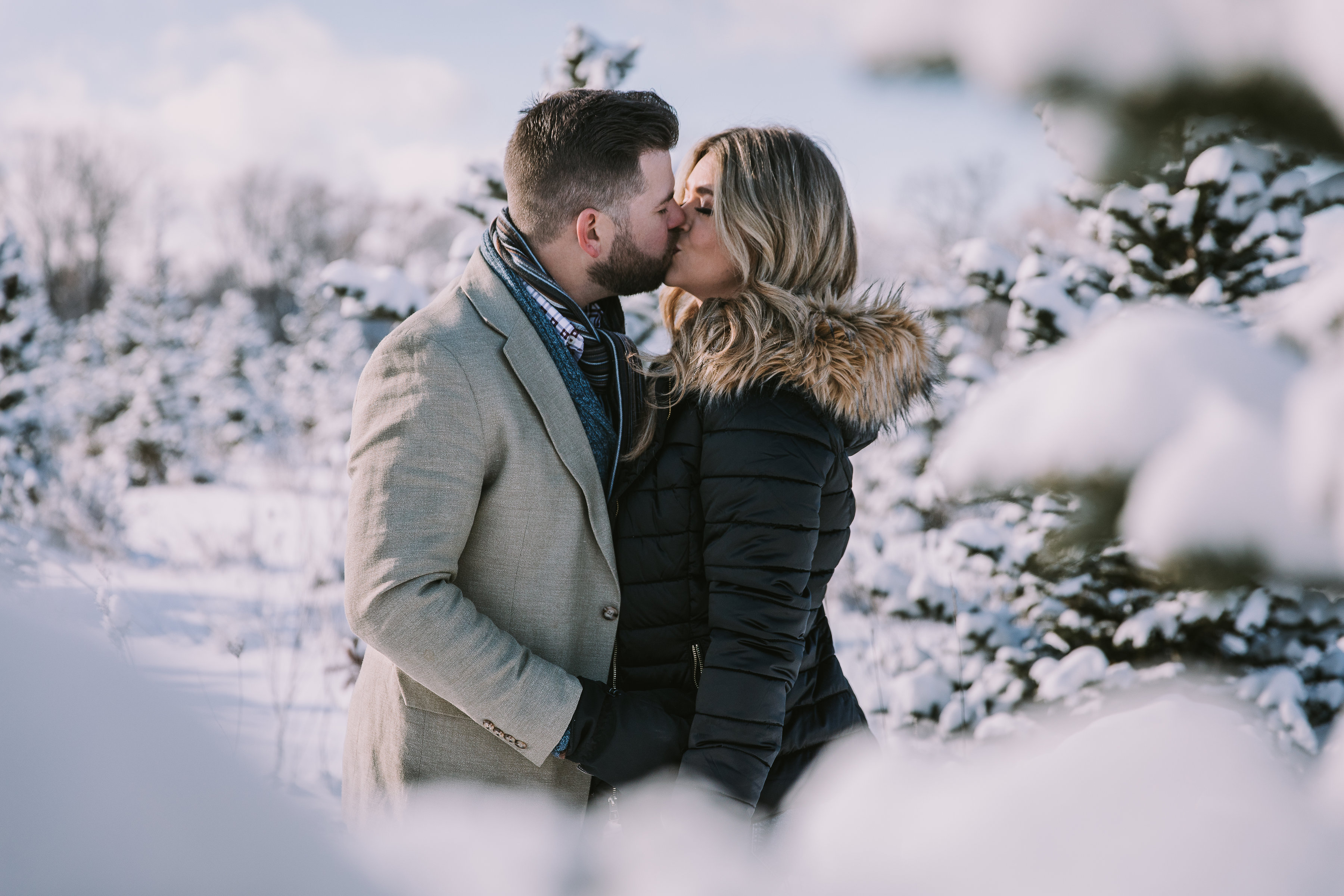 I think it’s safe to say that most people partake in the act of dating for the same reason: to find the person you’re going to marry. It’s not an easy journey for most, but the thought of actually stumbling upon that one person you are meant to spend the rest of your life with makes the reoccurrence of awkward first dates somehow a little bit more bearable.

Living in a city full of young, ambitious 30-somethings, you might be surprised to learn how many of the men seem to have no desire to settle down. I’m sure Nashville isn’t the only place full of guys who don’t want to give up their “freedom” of doing literally whatever the hell they want, but it seems to be a common trait in men here.

I quickly realized how many guys are out there actively dating yet have no desire to actually get married anytime soon, if ever at all. But, wait. Didn’t we already agree that the point of dating is to find the person you’re going to marry? Call me old school, but that’s why I was out there dating and that’s the reason my single girlfriends are as well.

So why are there so many guys who never make it past the point of simply dating a girl? Many are successful, attractive, active, and seem like the perfect catch. But after awhile you notice that they are also selfish, lazy, and definitely not marriage material. These are the guys who date you because they want someone to show up to a party with. They date you to keep their parents from harassing them about being 36 and single. (If they’re even older than that, run far away.) They date you because you become comfortable, but they don’t want to marry you or they would freaking marry you.

If you’re dating that guy, please don’t go beating yourself up about it. Most of the time it’s hard to not date them because all the good qualities they possess may seem to outweigh the bad, but when it comes down to it- no one wants to be the 30-something year old girl who still doesn’t have a ring five years later. You can’t argue with me about that.

The truth is, the guys who are genuinely dating you because they see a future with you won’t be shy about it. They won’t be afraid to bring up the topic of marriage and they’ll be open about how they feel. They will respect you enough to not waste your time, and eventually finding this kind of guy is the reason you need to allow yourself to keep dating, even if your luck hasn’t always been the best.

I’m fully aware that my situation is pretty rare, so I don’t expect everyone else to meet the right person and get married to them over a period of seven short months. I know it usually takes longer than that. But our story is pretty simple. Once we realized we both wanted the same things, felt the same way about each other, and couldn’t imagine life with anyone else, there was no point in spending anymore time dating. I spent long enough waiting for the right person, so getting married to him was the obvious next step. He felt the same way, and continues to always make sure I know how much I’m loved.

If you’re in a relationship and find yourself constantly questioning if you’re wasting your time, you probably are. I’ve been there. If you’re single and getting sick of all the awkward first dates, don’t give up! I’ve been there as well. Either way, do yourself a favor and wait for the guy who doesn’t leave you wondering what’s next. He’ll be worth the wait, trust me.